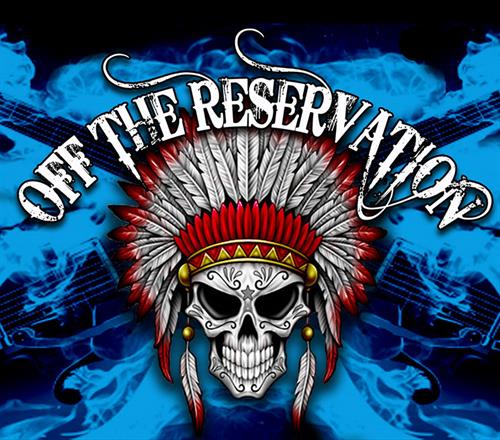 For the last 5 years, Central New York’s Super Group – Off the Reservation – has been thrilling audiences with their powerful vocals, dynamic harmonies and unparalleled musicianship. Their live stage show and energetic presence synergistically blend to give audiences the true Arena Rock Experience that first inspired them to pick up an instrument.

Each member has been performing in CNY and abroad for over 25 years, paying their dues and cutting their teeth in different bands on some the largest stages and festivals around. Since their inception they have quickly become a well-known and respected name across all of New York State. For this band of brothers, being from a small town hasn’t stopped them from leaving a big impression everywhere they go… Off the Reservation is a musical juggernaut that cannot be stopped.

The 5 members of the band have graced the largest stages and festivals in New York throughout the years in various acts including: Frost Bit Blue, Doctor Boogie, Kat Tale, Jolly Roger, The Walking Wounded and Two Parts Cool.